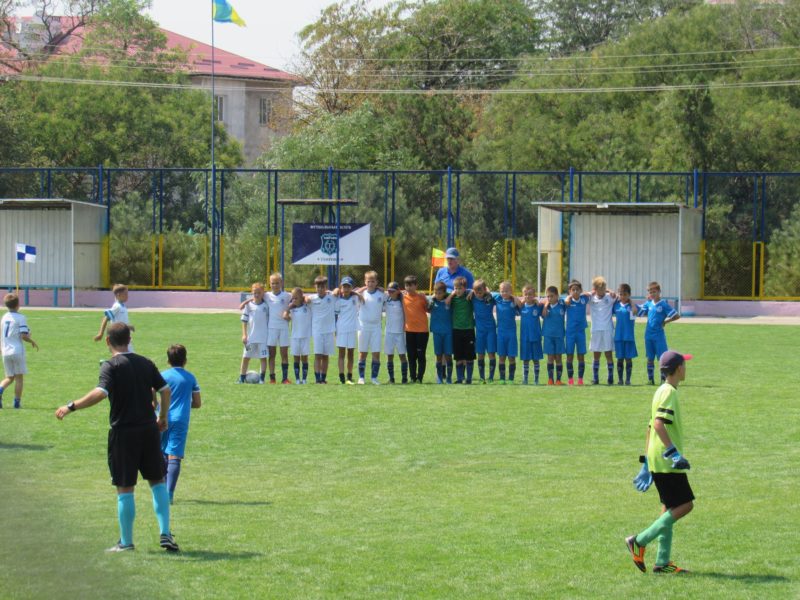 Micro-district “Tairovo Gardens” was a partner of the annual football tournament among children of the 2008-2009 years of birth. “The Igor Belanov Cup” is historically held in the Tairovo.

Well-known football players, Oleg Blokhin and Andrey Voronin have visited the tournament. During the games, the kids constantly ran up to the stars of football and received such a valuable autograph for them, on club cards, swords, and even T-shirts.

There was the excellent energy in the stands, and children showed a great game with such support from their friends and relatives. After the tournament, the winners were awarded medals and cups.

At the end of the competition, to show the children-athletes their skill level, the legends of Ukrainian football played a friendly game against the team of Odessa masters of sports.